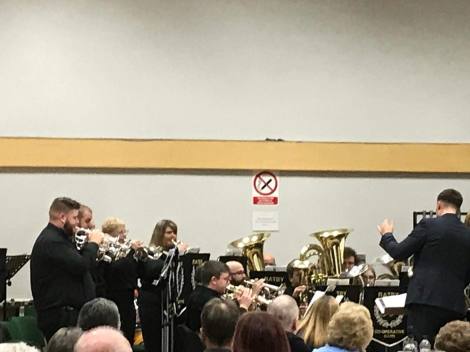 The Senior Band held their first Festival of Brass at the weekend, and it was a huge success.

This was a first for the band, as it was free to all.

Held at the Braunstone Civic Centre, both old and new faces in the audience enjoyed a great night, featuring a mixture of music, from traditional marching songs and hymns, through to reworkings of famous pop songs. 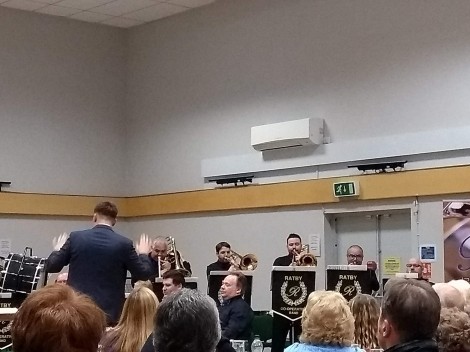 There was a lot of new music for people that follow the band to enjoy, along side some pieces that go down well with the audience every time they are performed.

All of the soloists were listened to intently by the concert goers, and each one received a warm round of applause.

The night finished with a new piece to the band, To Boldly Go, which was well received by the audience, and for their encore, they performed Bombardier.

Due to raffle ticket sales, and the generosity of people at the concert, a substantial amount of money was raised.